An amusement park where you can feel like on the set of Hollywood movies such as Underworld, Shrek, Ghostbusters, The Hunger Games and Step Up.

The park offers 27 great attractions based on 13 best films by renowned film producers: DreamWorks Animation, Sony Pictures Studios and Lionsgate. In Central Studio visitors have the opportunity to go behind the scenes and see how the film is actually  made. 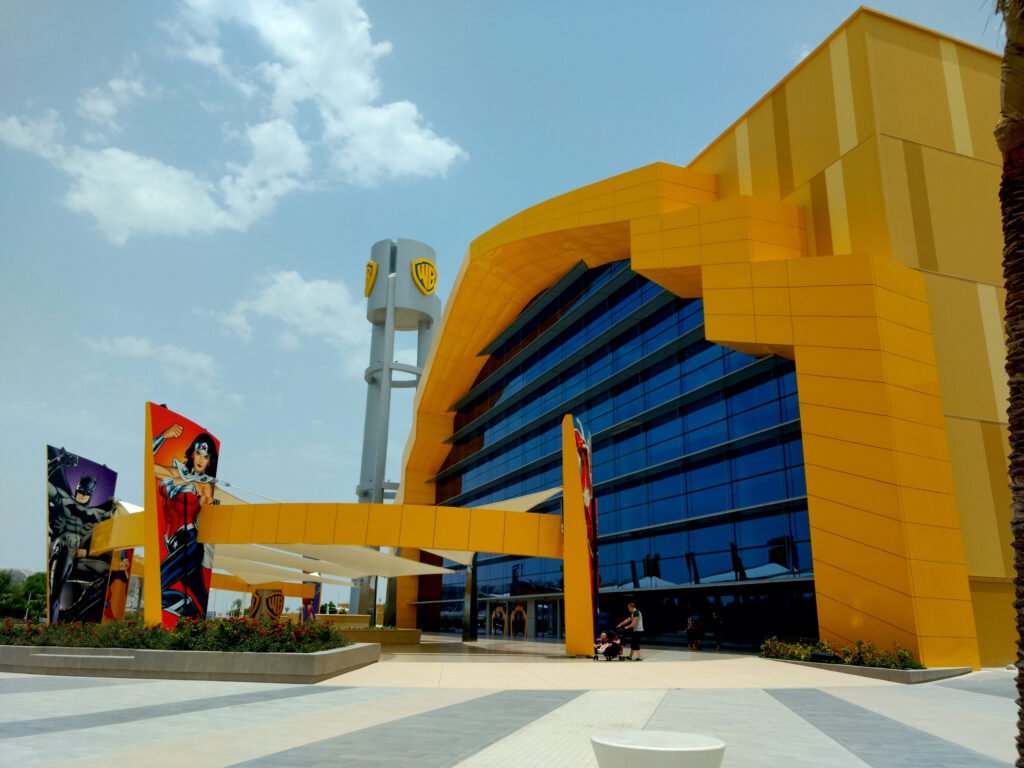 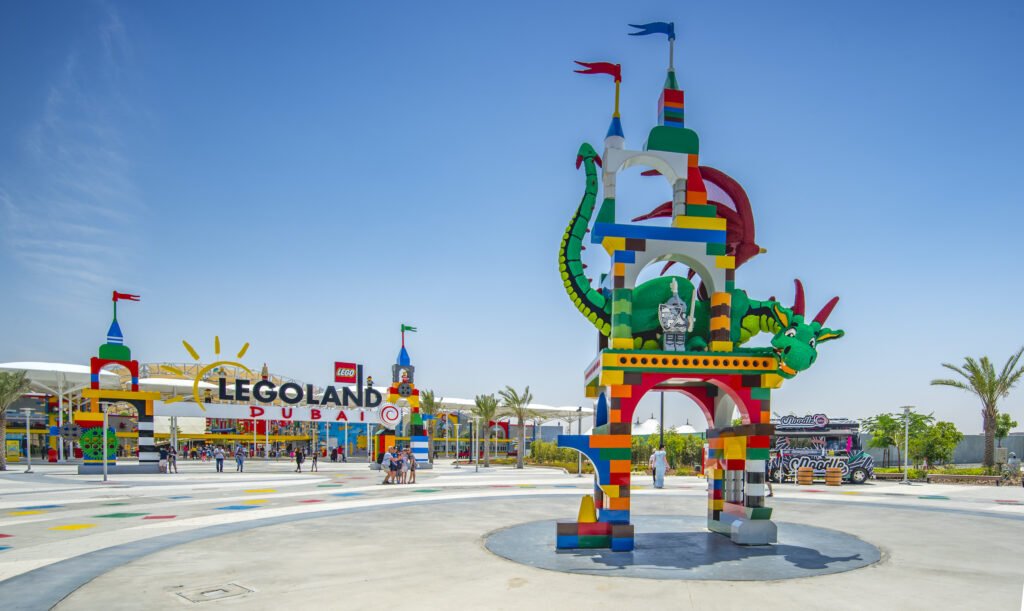 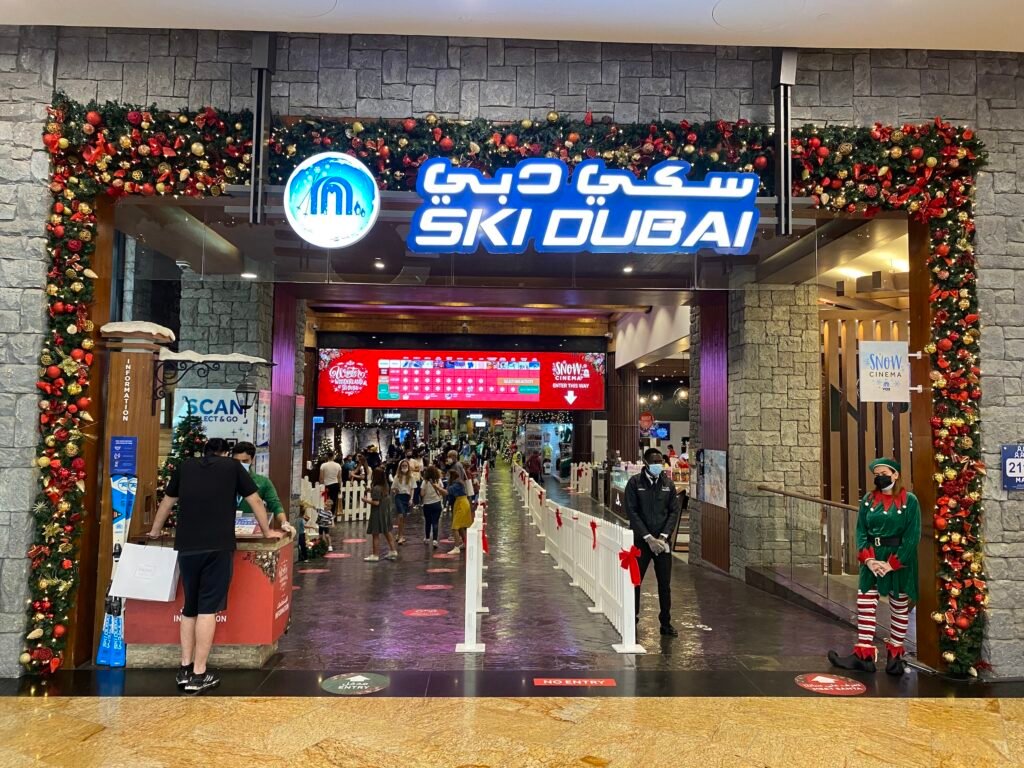